"John Kalymon entered the United States after World War II as a permanent resident and later gained citizenship. In 2004, the Government sought to revoke his citizenship, alleging that his activities during the war made him ineligible for entry. After a bench trial, the district court held that the Government proved by clear, convincing, and unequivocal evidence that Kalymon persecuted Jews during the war, advocated or acquiesced in conduct contrary to civilization and human decency, and misrepresented a material fact on his visa application. The district court revoked Kalymon's citizenship.

[...] In 1941, Nazi-Germany invaded the European part of the Union of Soviet Socialist Republics, including the city of L'viv (in what is now the Ukraine), to implement its vision of a new racial order. L'viv became part of District Galacia, an administrative unit of the General Government created by Nazi-Germany during World War II. The General Government was a German-run government set up to rule parts of Poland and the Ukraine.

[...] The occupying German Reich established the Ukrainian Auxiliary Police ("UAP") in L'viv to maintain public order and to assist with constabulary police functions. The UAP was subordinate to the German Order Police, the general German police force, separate from both the German Security Police (ordinary criminal police) and the German Gestapo (secret state police). (...) Each UAP member had a personnel file, was given uniforms, armed, paid a salary, and received other benefits such as food and firewood.

Kalymon was born "Jan Kalymun" in Poland in 1921. In 1939, he moved to Bomblitz [Bomlitz], Germany. In late 1941, Kalymon moved to L'viv, where he applied for and was hired as a police private in the UAP. Kalymon admitted that he served in several UAP commissariats from at least May 1942 to March 1944. He testified that his duties in the UAP consisted of being a peacekeeper. He claimed never to have possessed or fired a firearm while on duty. Moreover, Kalymon asserted that he had no contact with or knowledge of the Jewish population in L'viv.

[...] While Kalymon testified that he did not participate in the rounding up or in the transportation of Jews from the ghetto, the district court noted that several documents countered his assertion. Documents indicated that "[o]n May 6, 1942, Iv Kalymun generated a cleanliness inspection report, in which he reported nonconforming properties." Id. at *11. Additionally, "[o]n May 11, 1942, Ivan Kalymun and another policeman were assigned to escort an unknown number of Jews to Pluvhov, the location of a SS-run, forced labor camp" and each expended six rounds of ammunition. Id. A report dated August 14, 1942, indicated that "Iv Kalymun recorded that he fired four shots while on duty," wounding one Jew and killing another. Id. Further, the chief of the commissariat filed a summary report on the same date indicating that policemen "delivered 2, 128 Jews to a central assembly point." Id. The report stated that twelve Jews were "killed while escaping," seven Jews were wounded, and that "Ivan Kalymun" expended four rounds of ammunition. Id. Additionally, on August 20, 1942, "Kalymun" fired two rounds of ammunition used during operations where 525 Jews were delivered to an assembly point; fourteen Jews were shot and killed and six were wounded. Id. at * 12. The following day, "Ivan Kalymun" shot two rounds of ammunition in an operation where policemen rounded up and delivered an additional 805 Jews. Id. In June 1943, Kalymon's commissariat participated "in the liquidation of the Jewish ghetto" where Jews were shot or sent to forced labor camps. Id. From November 19 through 23, 1943, all UAP members in L'viv, including those in Kalymon's commissariat, participated in massive search operations to locate and to turn over any remaining Jews in the ghetto to German authorities. Id. UAP members patrolled the streets and manned roadblocks to screen all those who exited the city. Id.

In 1944, Kalymon married. Sometime after March 1944, he resigned from the UAP.
[...] Kalymon subsequently applied for a visa in April 1949 to enter the United States.
[...] In 2004, the Government filed a civil complaint against Kalymon seeking to revoke his citizenship and to cancel his certificate of naturalization." 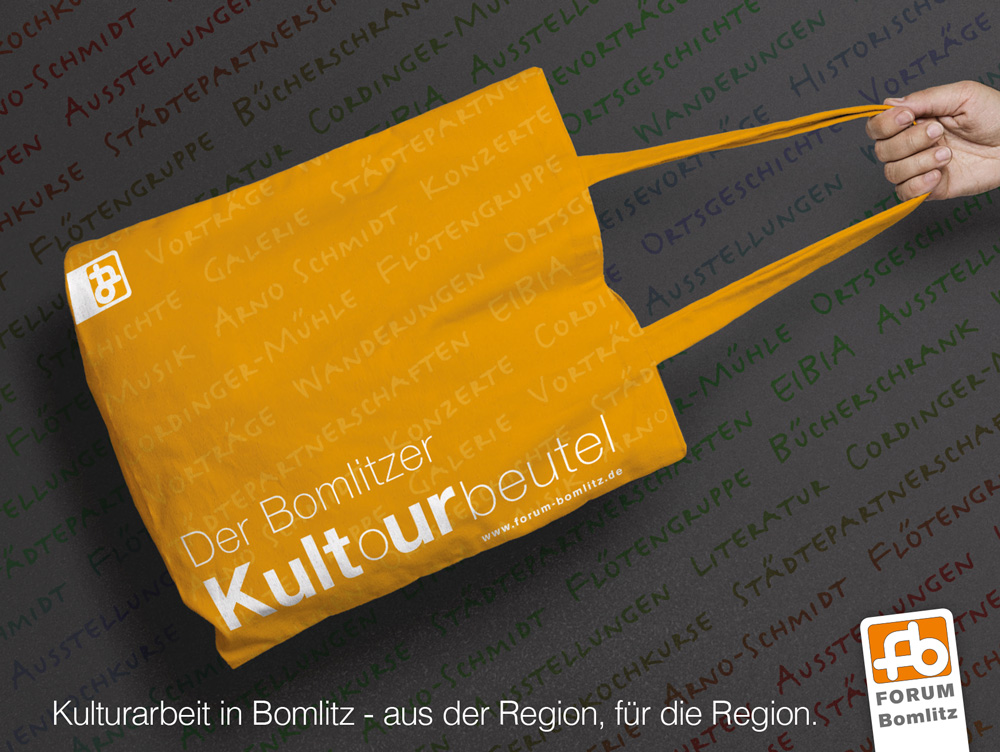